We made 4 labels for each type of beer and placed a separate story on each one.

This beer refers to the most popular FPS game, CSGO. On the beer label, we can see 4 anti-terrorists storming the enemy’s base. All from the perspective of the first person shooter.

As the name implies, the beer refers to the popular type of Fortnite or PUBG games. On the beer label you can see people falling on parachutes, where a wild jungle is born.

It’s a beer for fans of the fantasy world. When creating our products, we could not forget about the fundamental genre of the RPG game. On the label we have placed the dwarven stronghold Karaz Grong, referring to the thematic description on the side of the beer. This is King Thorgin’s favorite beer.

It is beer referring to the most popular MOBA type game: League of Legends. The image is dominated by the image of the strongest monster from Summoners Rift, Baron Nashor. 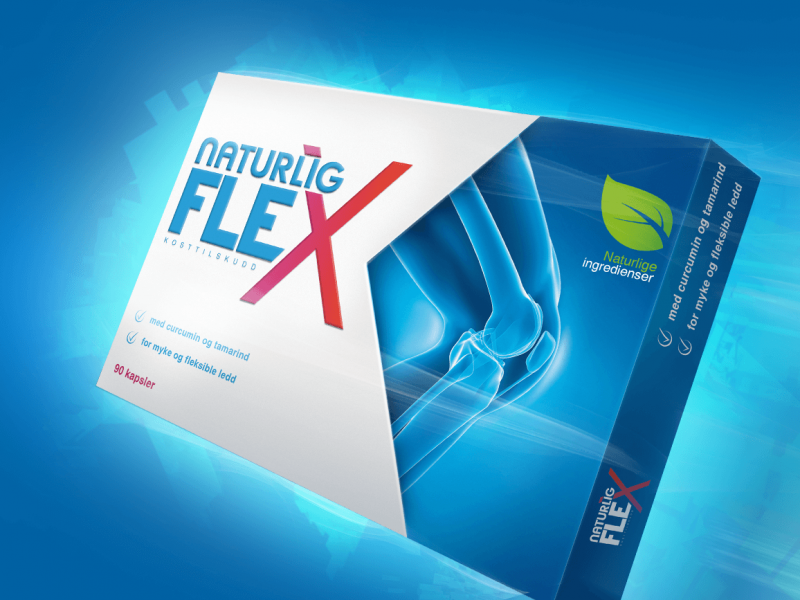 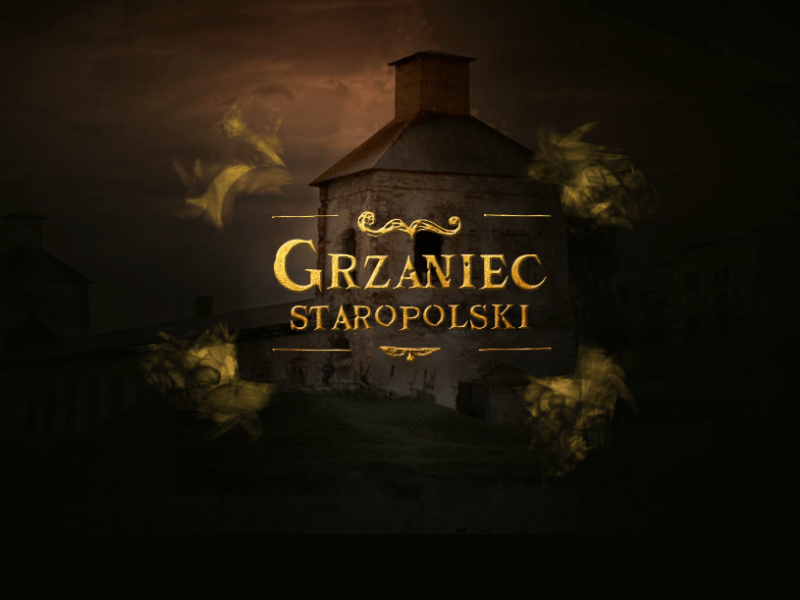 How may we help you?


Information obligation according to art. 13 of the general regulation on the protection of personal data (GDPR) of 27 April 2016 (Journal of Laws UE L 119 of 04.05.2016): information about the processing of data by us, as well as about the rights of the persons whose data is included in our Privacy Policy.

Do you have a question?